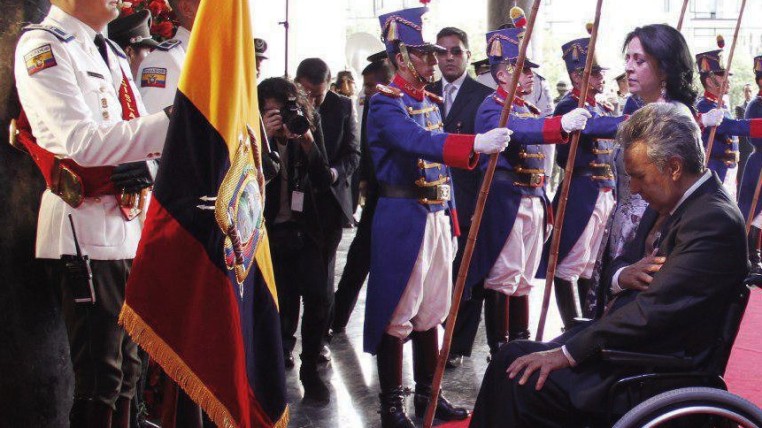 The Government has received about 200 proposals for the referendum that President Lenin Moreno will officially call on October 2. “We have received close to 200 proposals to date,” announced the Secretary of Policy Management Miguel Carvajal on Tuesday, September 26, when the deadline for submitting the questions expires.

The Ecuadorian leader is involved in an acid dispute with his predecessor and former ally Rafael Correa that has put the ruling party on the brink of rupture. Moreno argues that the intention of the referendum is “to have more democracy” and “deepen the citizen participation,” among other things. (I)