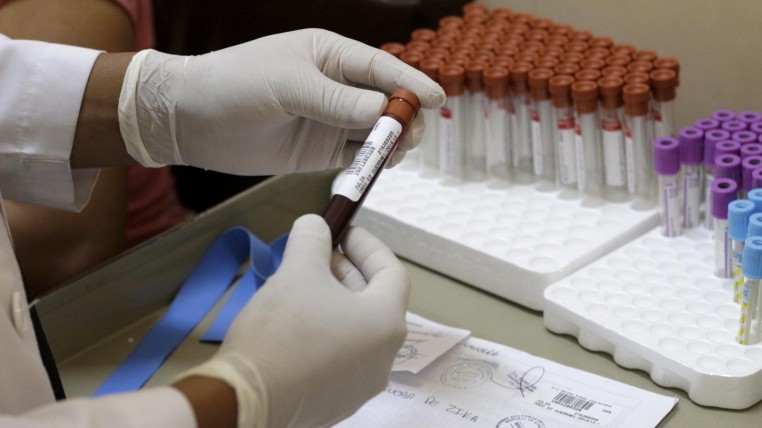 Guayas is the province with most cases of the virus of the zika recorded this year. The 740 cases recorded between January and May represent 53.46 percent of the 1,384 national cases.
According to the latest report of the Ministry of Public Health, up to week 21, the greatest number of people infected was recorded in March, April, and May, during the winter season.

What is most worrying now is the number of pregnant women infected with the virus, since the first six children with congenital malformation associated with the virus have already been born. Of these cases, three were reported in Manabí and the other three in Guayaquil, Esmeraldas, and Manabí.

According to the Ministry of Health, a total of 208 children whose mothers were infected during their gestation were born between last year and this year. Of these, one died and three others suffered vertical transmission of the virus, but not the congenital malformation syndrome (I).