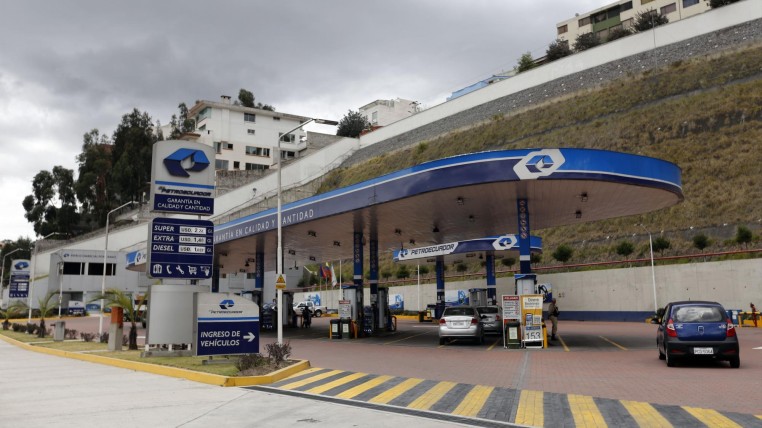 The fuel distribution business loses its charm, according to industry representatives, due the conditions of the domestic market. A prrof of this is the failed sale of three service stations of the state oil company Petroecuador.

Since 08:00 yesterday, the staff of the public company prepared to receive bids. Weeks before they released the basis for the sale of three gas stations -two in Quito and one in Guayaquil. The process conditions were downloaded by 300 natural persons and 15 legal persons. Until 13:00, however, there were no bids. At that time the deadline for those interested in purchasing the gas stations was closed.

David Alvarez, deputy procurator of Petroecuador, after suspending the announced opening of envelopes, spoke to the media to explain the steps to follow after the failure in the sale. It will be recommended that the process is declared void to start a new attempt, he said. Conditions will be reviewed, he anticipated, but prices will not be changed by law. Gas stations were valued between 18 million and 19.5 million dollars.