The president of Argentina will oppose all inflation

During a political rally to announce legislation that prevent abuses in pricing, Argentina’s President Cristina Fernandez said that the fight against inflation will be the centerpiece of her government during the 20-month mandate that she must still comply.

Fernandez, 61, said she will send initiatives “laws to punish consumers abuses committed by monopolies and oligopolies” in a country where inflation is the biggest problem of the economy, as consultants forecast more than 30% in 2014.

“Take care of prices, do not let them cheat you!” Urged before thousands of her supporters outside the Legislative Palace, after finishing a speech in which she extolled her own government. 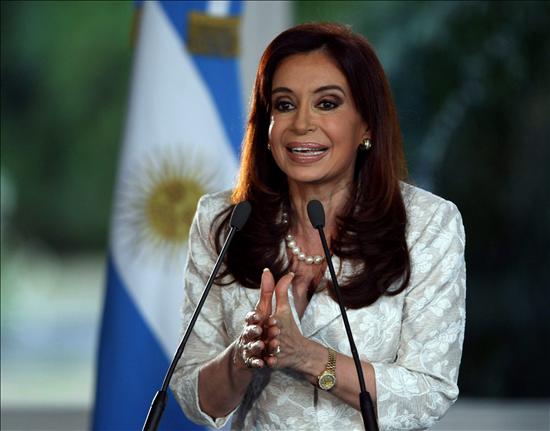