The US points to Ecuador, Nicaragua and Haiti for their lack of fiscal transparency 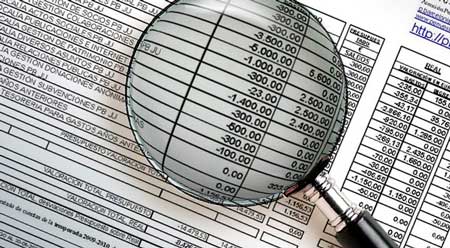 The US today pointed at Ecuador, Nicaragua, Haiti and Belize among the countries that, in its view, do not have sufficient fiscal transparency within an evaluation that is annually made by the State Department to the nations that receive US aid.

This year Ecuador appears first among the countries criticized in the annual report for fiscal transparency of the State Department, while the Dominican Republic, that appeared in the same “black list” since 2012, was withdrawn in this edition.

The annual report, released today, examines the level of fiscal transparency in 140 countries that receive bilateral US assistance, an exercise the State Department has repeated since 2012.