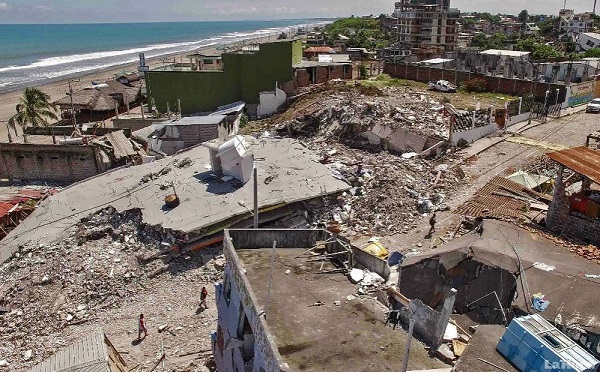 Alianza PAIS (AP) and its allies rejected two motions filed by Antonio Posso (Avanza party) and Cristina Reyes (MG-PSC party) so that Finance Minister Fausto Herrera, appears before the Assembly and explains the destination of the $ 120 million obtained after the adoption of the Solidarity Act for reconstruction works after the earthquake of April 16.

President of the legislature Gabriela Rivadeneira (AP), said that the Solidarity Act requires reports to the Assembly in a quarterly basis.

Several requests for information made by opposition Assembly members on this issue are pending in the Assembly. Virgilio Hernandez (AP), Chairman of the Commission on the Economic Regime, said that the law turns 90 days on August 20 and on that date the information will be disclosed.