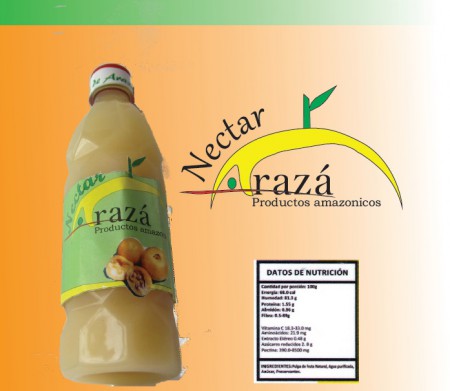 The National Agency for Health Regulation, Control and Surveillance (Arcsa) recognized Amazonian undertakings that had the support of the Ikiam Amazon Regional University for the preparation of their respective brands and management manuals. According to the Association of Ecuadorian Municipalities (AME), there were 323 projects.

Representatives from ventures such as Helados Amazónicos, Animal Rescue Center El Arca, Ahuano Warmis, Atur Waysa Wasi and Sumak Yaku received their brand manuals, with advice to position the products in the local and national markets.

The brochure shows the name and image of the entity or person, where each image was drawn up with the entrepreneur’s guidelines. In addition, there is data on the added value of the product and the target audience to which it is addressed, according to the AME.

Kléver Ron, regional president of the AME and mayor of Tena, stressed the importance of having the Ikiam Amazon Regional University as a benchmark of its own identity, so that “not only tourism and gastronomy are,” he said.

Miguel Dalgo, an entrepreneur of the Helados Amazónicos, said he hoped that his product would go beyond provincial and national limits because his ice creams, he remarked, are “unique, with a jungle flavor.”

“Having our own brand means that the citizens will already identify us and they will know that we are them,” added César Chalá, representative of the El Arca Animal Rescue Center.

Ulises Gutiérrez, representative of the Prefecture of Napo, estimated that the projects would contribute to the province becoming a regional power in biotrade. (I)