Udge ratifies nullity of the contract between GOLTVv and the FEF. 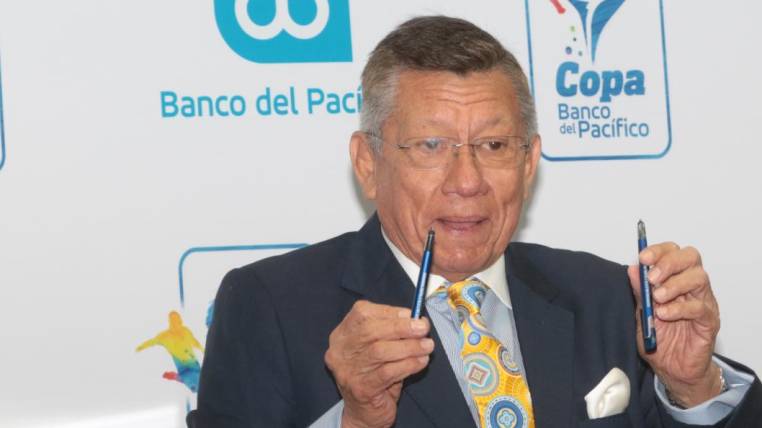 There is no current contract of the company GolTV and GolTV Latinoamericana with the Ecuadorian Soccer Federation (FEF). This is ratified by a writ of execution, issued by Judge Jean Valverde, this February 6, 2018.

In addition, the violation of the constitutional rights of the contract is ratified. Likewise, the ruling obliges Ecuafútbol that the contest  convened on February 5, 2018 and that must be held today, be established with the original conditions.

This means that, although the contest “under protest” announced by the FEF is validated, the transfer of rights is for 2018, and not 2028 as established the bidding rules.

The FEF called the new contest at 1:30 p.m. on February 5 and published some demanding deadlines for the bidders, who must deliver the envelope with their offer before 6:00 p.m. today at their offices. At 18:10 the envelopes will be opened, with Wednesday the analysis of offers and the signing of the contract.

Meanwhile, the professional clubs decided last week not to start the tournament on February 9, asked to respect the contract with GolTV, the Uruguayan Paco Casal, and started the legal creation of the Professional Soccer League. (I)