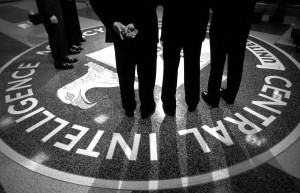 Calls in the UK to clarify the actions of the British secret services in the “war against the terrorism” have not stopped increasing since CIA tortures were released.

The incriminating report released on Tuesday by the US Senate has raised many questions still unanswered about what MI5 and MI6 agents of domestic and international espionage made after the attacks of September 11, 2001 in the United States.

The Parliamentary Intelligence and Security Committee (ISC) has inherited the report and shall give its own conclusions at the end of 2015. “Once the Commission has issued its report, we have to ask whether it is or not necessary to open a full judicial inquiry,” said this week the Deputy Prime Minister Nick Clegg (Liberal Democrat).