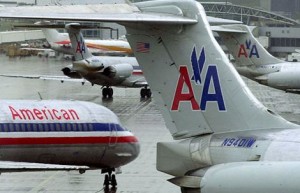 United States banned commercial planes of their country overflight Syria, due to the armed conflict in the country, reported the Federal Aviation Agency (FAA acronym in English).

“It is known that extremist armed groups in Syria are equipped with anti-aircraft weapons that could pose a threat to civil aviation,” said FAA, which had already banned American aircraft fly over Iraq last August 8.

The ban, which affects all American companies and commercial traders, has been extended to Iraqi airspace.

Syria, like Iraq, is located on the road that can take flights between Europe and the Middle East or Asia.