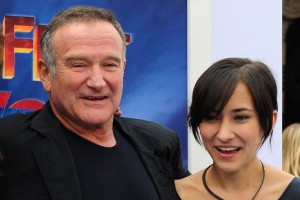 108,239 people signed an online petition to the Japanese video game giant Nintendo, to call Robin Williams one of the characters from the Zelda series, and thus pay tribute to the late actor.

Williams was a fan of the game, he participated for many years in the advertising thereof, he even called his daughter Zelda. “We appreciate the outpuring of support from the gaming community, and hear the request of fans to honour him in a future game. We will not be discussing what might be possible for future game during this difficult time, but we will hold our memories of Robin close,” said the official statement of the American subsidiary of the group.