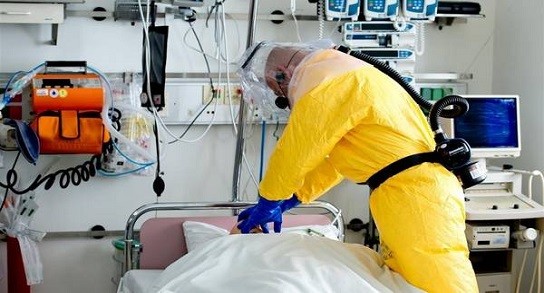 United States diagnosed its first case of the Ebola virus in a contaminated man in Liberia and who traveled to Texas, a source of the  American health care system informed yesterday.

The patient was hospitalized with symptoms that were confirmed as a case of the Ebola virus, said a member of the Center for Disease Control and Prevention (CDC) in the United States.

Earlier, the Presbyterian Hospital of Dallas reported it had situated in strict isolation to a person, based on “symptoms and recent travel history.”

The Ebola epidemic, the largest yet seen, already killed about 3,091 people in African countries, according to data from the World Health Organization (WHO).