US Ambassador, Michael Fitzpatrick, expects fewer barriers for entering the Ecuadorian market. He hopes that the issues that must be resolved within the framework of the advance of bilateral relations between the two nations and the path to a possible trade agreement.

“In the future, Ecuador must be prosperous and safe, with sustainable growth and integrated into the world with clear rules,” Fitzpatrick said on Tuesday morning during the inauguration of the Expo Usa 360 Fair organized by the Corporation for the Promotion of Exports and Investments. (Corpei) and the Ecuadorian American Chamber of Commerce (Amcham). 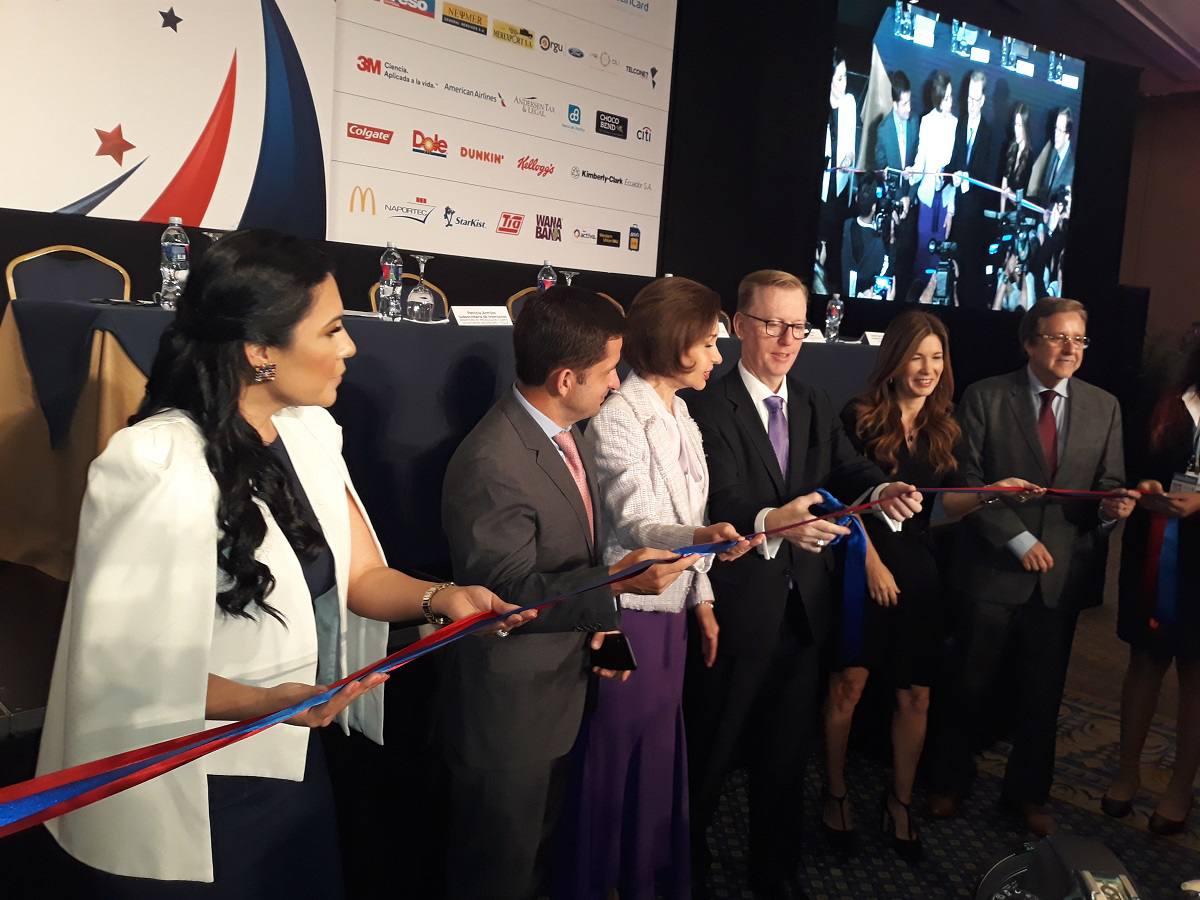 However, the diplomat also highlighted the positive aspects in which both countries have made progress in recent times, such as the reactivation of the Trade and Investment Council (TIC), from which a meeting is expected to set the date of the second date after the one in Washington last November; and the deepening of commercial ties.

In this regard, he described as positive the visits of high authorities of his country such as Vice President Mike Pence in 2018 and Secretary of State Mike Pompeo last month.