US company to invest $ 200 million in Ecuador 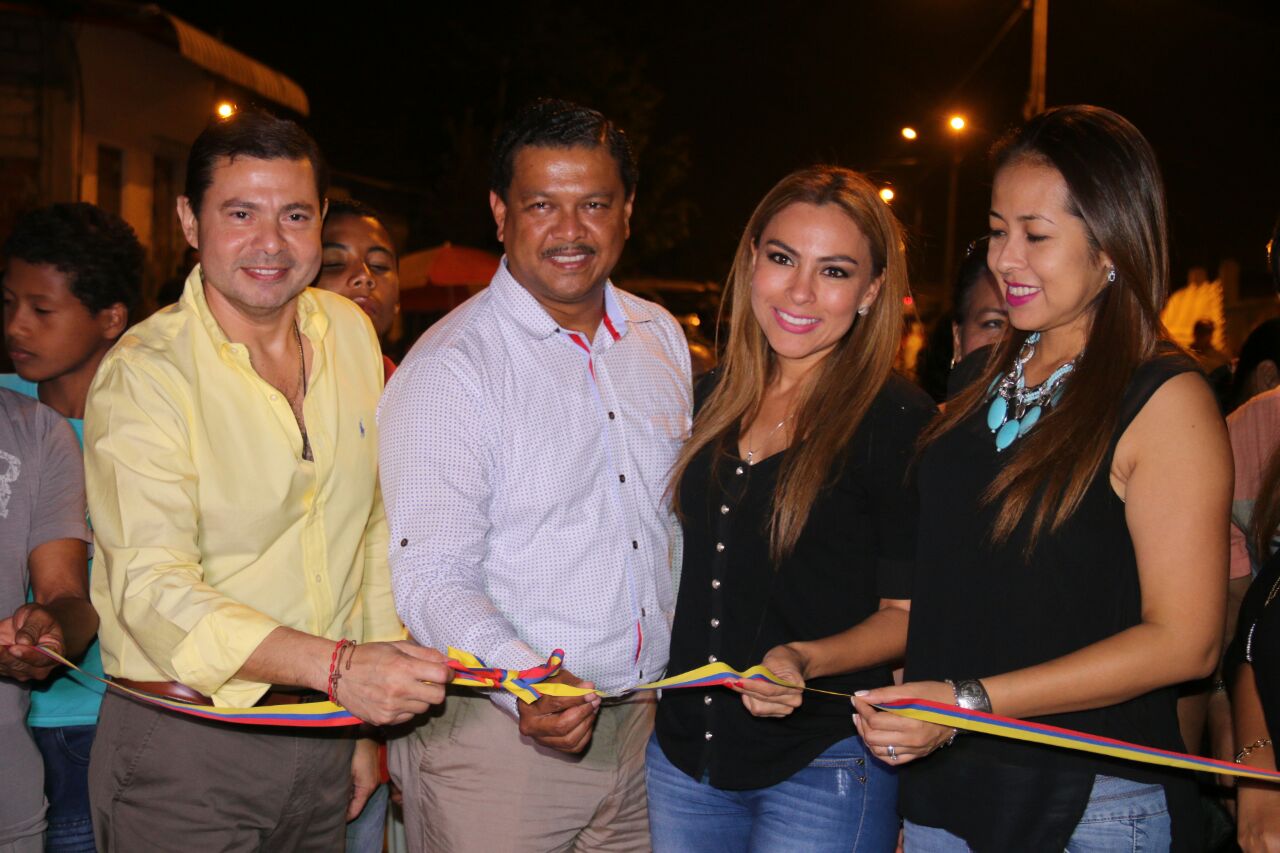 Darby Overseas expressed interest in expanding business investment in the country and is recognized for its private capital contributions in emerging markets. The company specializes in the expansion of services in the financial area, telecommunications, consumer goods and media.

Foreign Trade Minister Pablo Campana Saenz witnessed the signing of this memorandum of understanding. During his trip in the United States, the minister made an official visit to the Center for Strategic and International Studies (CSIS) that conducts strategic analyses of political, economic and security issues around the world. (I)