US declares Venezuela as a threat to national security 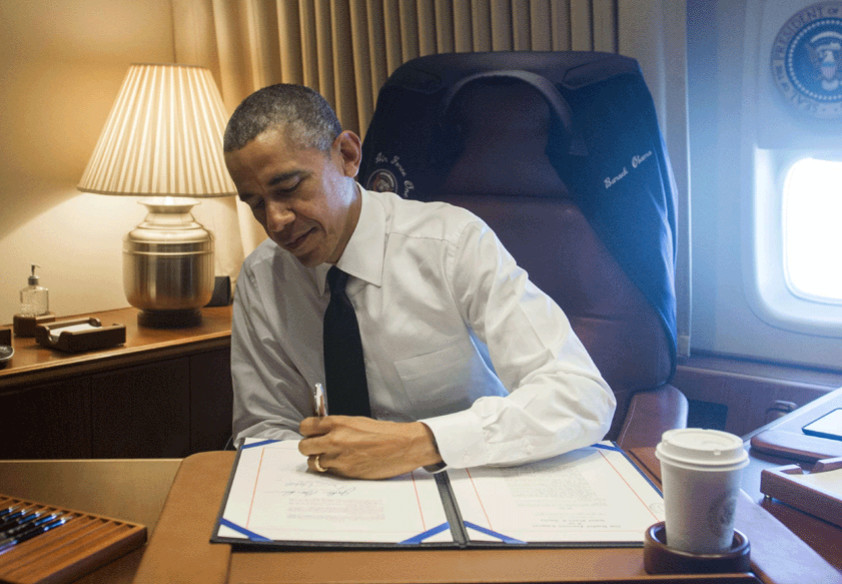 The US president, Barack Obama, declared by executive action to Venezuela as a threat to national security and imposed sanctions to seven officials of Nicolas Maduro’s government.

The enforcement action suspends visa and assets freeze on US soil of seven military and police officials in Venezuela.

“Officials from Venezuela who now and before have violated the human rights of Venezuelan citizens and are involved in corruption will not be welcome here, and we now have tools to block their assets and their use of the financial system of the United States” said in a statement the White House spokesman Josh Earnest.

The White House said the move has increased the scope to sanctions law enacted in December Obama.

“We are deeply concerned by the Venezuelan government efforts to increase the intimidation of political opponents. Venezuela’s problems cannot be resolved by criminalizing dissent,” it added.