USA has its first fatality by Ebola 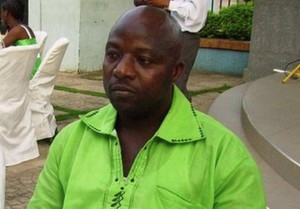 The United States warned of “an urgent global crisis” by the Ebola death toll, which reaches 3,865 and after the death of a patient in Texas.

Meanwhile, Madrid called for calm and health workers denounced the mismanagement of the issue in Spain.

“Ebola is an urgent global crisis that requires urgent global response,” said the US State Secretary John Kerry, shortly after learning the death of Thomas Duncan by Ebola, the Liberian patient in Texas.

Soon after, the White House said it will take the temperature of passengers arriving from Liberia, Guinea and the Sierra Leone to five of its most important airports and said it would send 100 sailors who will join 350 who are already in the region.

Ebola case in Spain could arise from carelessness in medical procedures