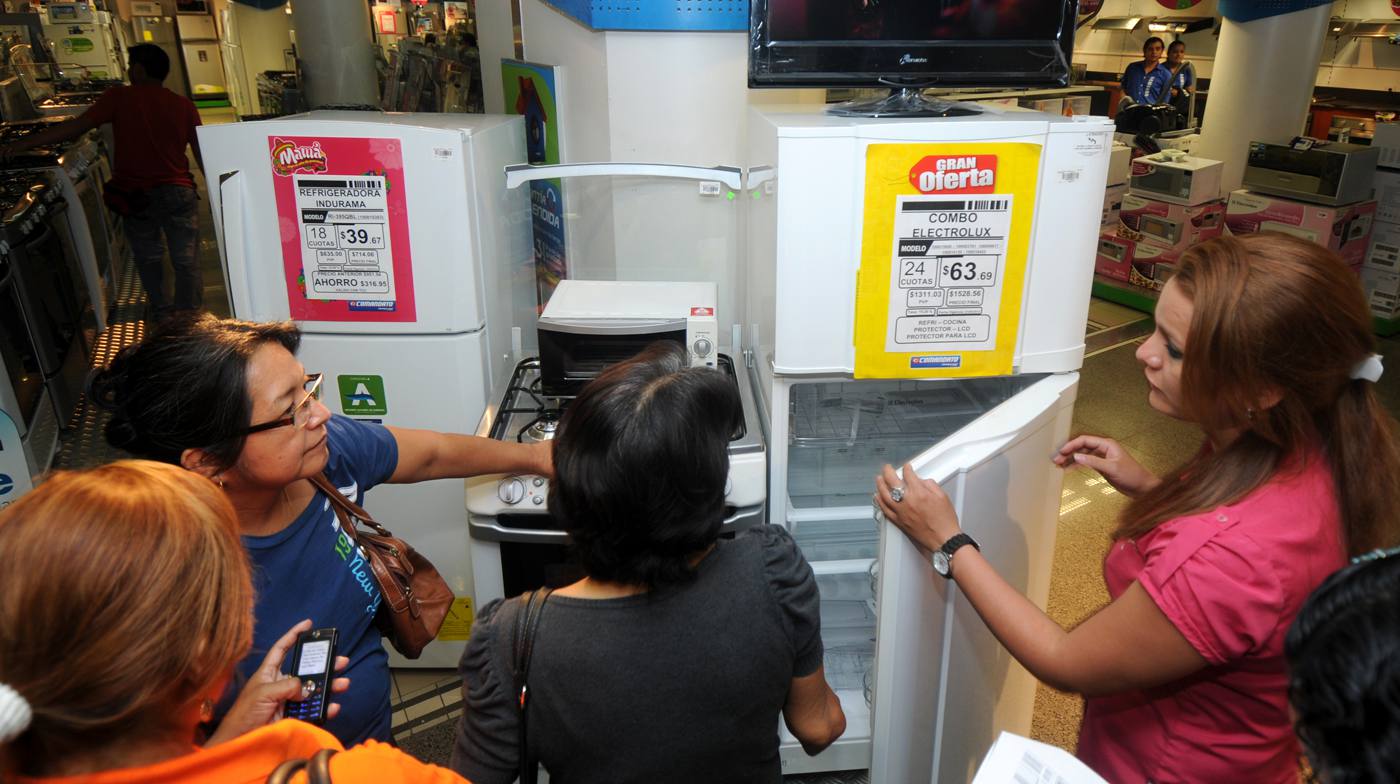 From June 1st, 47% of the prices of the products that are part of the monthly expenses of a common Ecuadorian household would increase due to the hike of the value added tax (VAT) from 12% to 14%, according to a report released by the Corporation for Development Studies (Cordes), based on information from the National Institute of Statistics and Census (INEC).

The Solidarity and Citizen Co-responsability Act proposed after the effects of the earthquake, was adopted by the Assembly last Thursday, indicates that the two-point increase of the VAT shall be applied the first working day of june.

The text is in the hands of President Rafael Correa, who this week could order its publication in the Official Gazette.