Viviana Bonilla announces that she will disaffiliate from PAIS 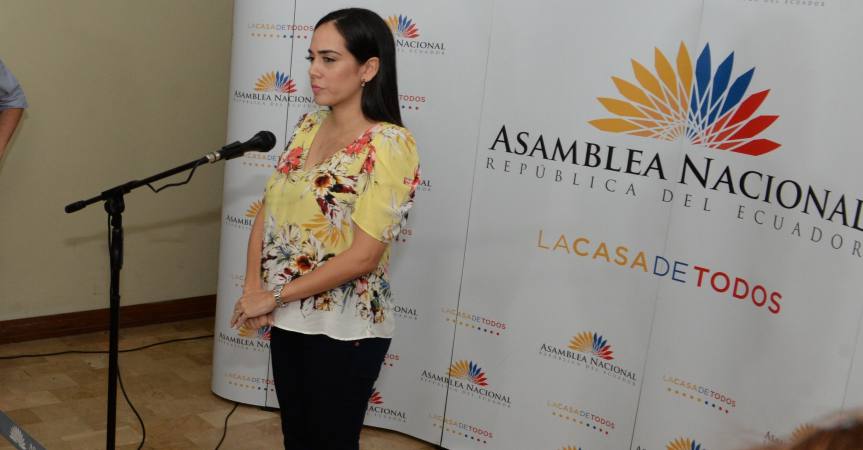 Viviana Bonilla, first vice president of the National Assembly, through a statement released Thursday night on her Twitter account, announced that in the next few hours she will disaffiliate from Alianza PAIS.

“The assault on the National Assembly is underway, what they do not agree on is the distribution, not only through the window, but breaking all its structures, weakening it to the point that they will only leave it as an appearance of democracy”, Bonilla said.

“In the next few hours I will disaffiliate from Alianza PAIS, I will continue to work as an independent, supporting proposals that benefit the country, and make it clear to the public that I will not be part of any party formed or in the process of formation,” she said. (I)