2,000 sentenced for drug trafficking will be released by the new Penal Code 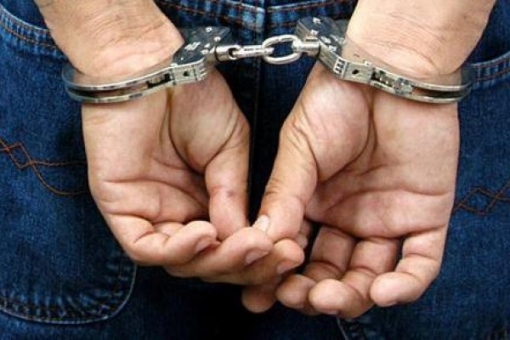 With the effectiveness of the Integral Organic Code of Criminal Procedure, on August 10, 2 000 people sentenced for drug-related offenses would be released, according to calculations made by the Public Defender.

According to this institution, those deprived of freedom will benefit from the constitutional principle of favorability, which allows the application, in favor of those who have a judgement, a more benign legal standard, although this has been approved subsequently.

By legal mandate of this body, the National Council for the Control of Narcotic and Psychotropic Substances (Consep for its Spanish acronym) developed a table that considers the quantities of drugs, whose management will determine the penalty for illicit trafficking in minimum (2 to 6 months in prison) medium (1-3 years), high (5-7 years) and large scale (10-13 years).

According to the Public Defender Ernesto Pazmiño, “if a person was convicted under the old legislation to eight years in prison for carrying 250 grams (of drugs), an offense that the new Code punishes with two to six months in prison, and the person fulfilled one of the eight years of the sentence, it means that the convicted fulfilled the sentence in excess, which determines the new Code; therefore, the judge will have to immediately order his release. “

Constitutional amendments package was accepted for processing by the CC