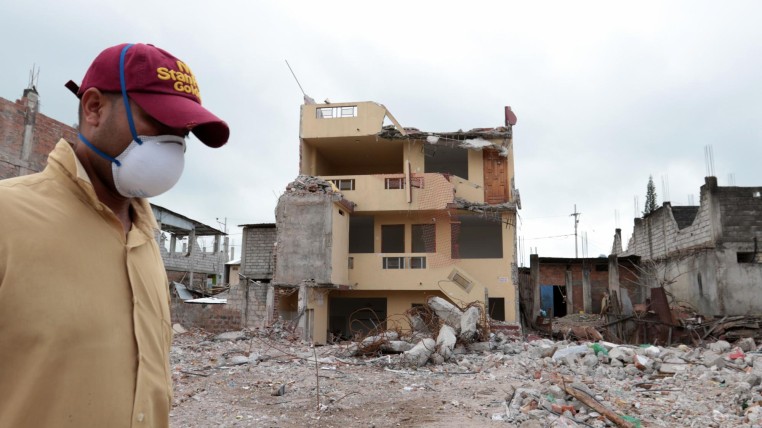 A study conducted by the Techo (Roof) organization in four districts of the provinces of Manabi and Esmeraldas, the most affected by the earthquake occurred in Ecuador, reveals that 2,269 families have completely lost their homes.

The data comes from information raised by 140 volunteers from the organization. In the Jama county 691 families whose homes were destroyed were identified; in Sucre, 590; in San Vicente, 562; and in Muisne, 426.

Prior to the earthquake, provinces stood out because of poverty rates. According to the Survey of Living Conditions (2014) of the INEC, before the earthquake, in Muisne 64% of the population was under the poverty line for consumption; Jama 56%, San Vicente 49% and a 39% in Sucre.