$ 8 million for the South Bank 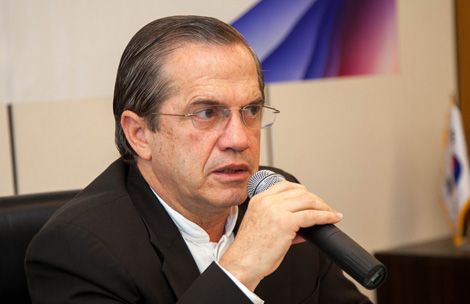 Last Wednesday Foreign Minister Ricardo Patino, informed that as part of its capital contribution to the South Bank, the Ecuadorian government has opened an account at the Central Bank of Ecuador (BCE for its Spanish acronym) in which it will make a first deposit for eight million.

According to sources of the UNASUR, next Friday it is expected that the Council of finance ministers from seven countries meet in Argentina to appoint the directors of the South Bank and possibly its President.