SP does not have support from the opposition on referendum proposal 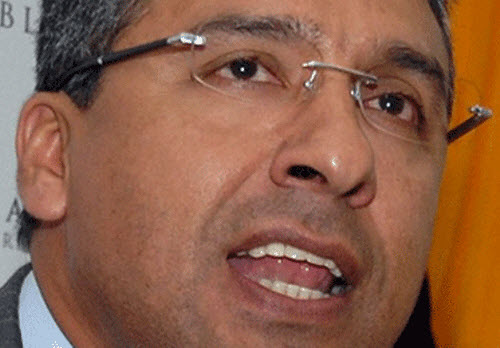 Assembly of opposition organizations Creando Oportunidades (CREO) and Pachakutik (PK) disagree with the proposal of Assemblyman of Sociedad Patriotica (SP), Gilmar Gutierrez, of carrying out a referendum to change the Constitution.

In the consultation, Gutierrez raises two questions, the first, to say no to indefinite reelection and second, to change the composition of the National Electoral Council (CNE for its Spanish acronym) with delegates from political parties represented in the National Assembly.

Lourdes Tiban (PK) does not think the whole issue is a bad idea and believes that any constitutional change must be made via referendum, but said it would be a waste of time because the CNE will not allow it. “A CNE managed by the President will not allow us to conduct a referendum (…). Personally I do not think it is worth the effort, because it means we would start collecting signatures and then get nothing,” she said.

Guayaquil is celebrating: activities for today