A group does not allow the dissemination of gender ideology 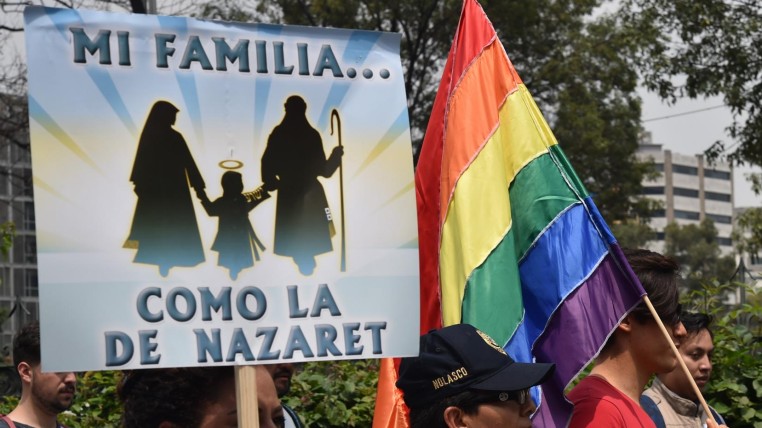 The National Front for the Family takes more protagonism with a bill for the eradication of gender violence against women. The leader of the front is César Piechestein, a Catholic priest, whose Twitter account is @elcuradetodos.

This time the request made by the group is clear: to eliminate any ministerial agreement or administrative action in the field of education and health that obliges, imposes and/or diffuses gender identity.

Despite these conceptual clarifications, the Front assures that women are not represented in that bill because “it is raised from the idea that women die because they live a patriarchal society and not because families have been decimated.”

The cause of the group is the defense of these values and hence they call for a peaceful march on October 14 under the hashtag #ConMisHijosNoTeMetas (#DontMessUpWithMyChildren). (I)