Capital Gains Law would be repealed, but more options would be discussed 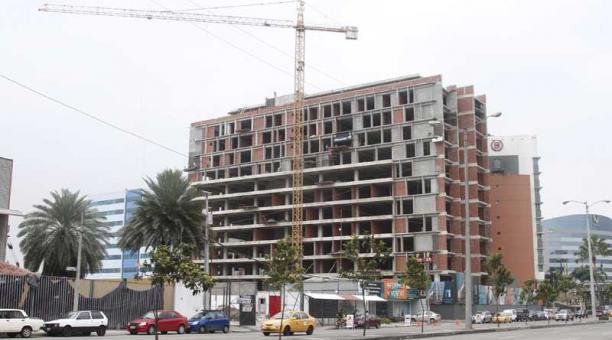 The repeal of the Law to prevent land speculation, known as Capital Gains Law, was included in the referendum, after concluding that the tax burdens imposed were not appropriate.

That was the argument of President Lenin Moreno when he stressed that taxing both large and small patrimonies is “occasional and irregular.” He also pointed out that the current Law does not meet its objective of fighting land speculation.

But with the repeal, the issue is not closed. The president also announced that work will be done on new proposals to combat land speculation. (I)