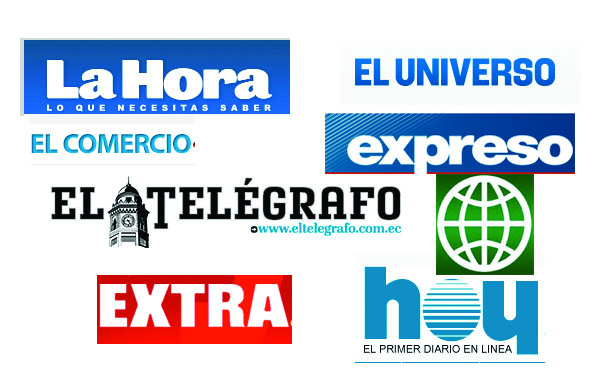 On Thursday the director of the Ecuadorian Association of Newspaper Publishers (Aedep for its Spanish acronym), Diego Cornejo, said that newspapers are businesses subject to greater control in Ecuador, all under the recent closure of HOY Newspaper.

“The media in Ecuador, newspapers in particular, are the companies with greater focus of state control in the country. No other private companies have more control than newspapers,” Cornejo said from Quito, in a videoconference on the Internet organized by the Inter American Press Association (IAPA).

Cornejo also criticized the “attack on the private media, independent journalism, journalists and columnists who develop information that displease the Government (…) it has become a policy of government and state.”