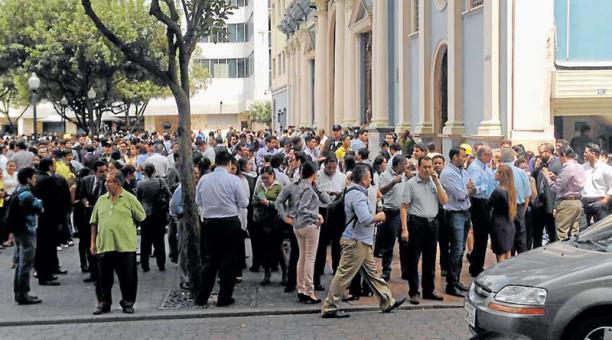 Two 6.8 magnitude earthquakes altered the country in the early morning and yesterday morning. Until 12:50, the Geophysical Institute (IG) of the National Polytechnic School recorded 1,513 aftershocks after the earthquake of Saturday April 16; 25 of these occurred from 02:58 of yesterday, after the aftershock, whose epicenter was recorded in the southeast of Mompiche.

Alexandra Alvarado, director of the Seismology department of the IG, said that aftershocks will last a few more months. And albeit the number of events will decrease, it is likely that the magnitudes remain high in some cases. In this regard, Pablo Cruz, monitoring analyst at the IG says that the intensity of earthquakes has ranged from 3 to 5. Yesterday´s aftershocks were two of the strongest recorded.