An audit carried out by the German Technical Cooperation (GIZ) determined that the Banana Control System (Unibanano) “has many weaknesses in its security.” 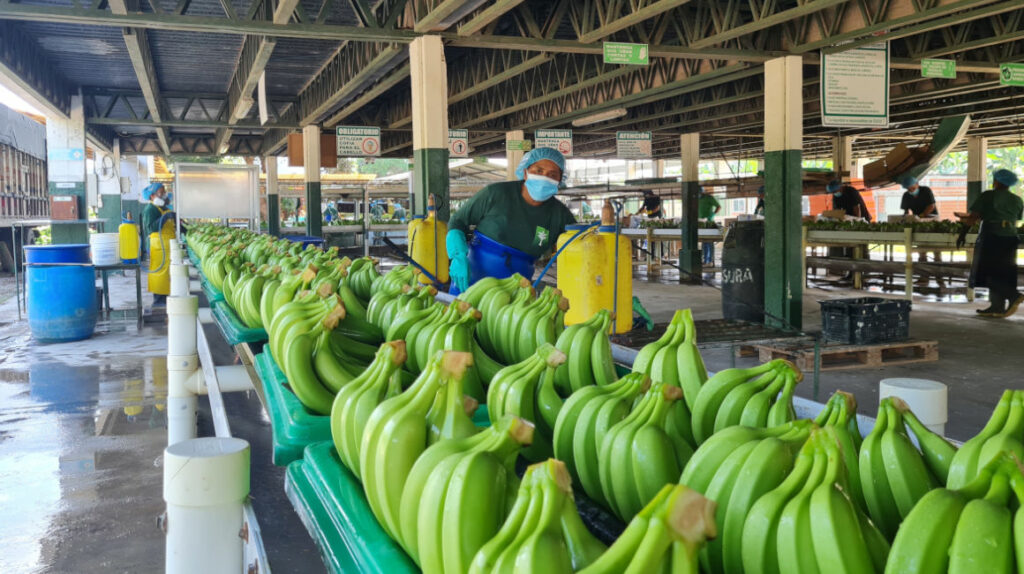 A worker at a banana plant in the province of El Oro.

The Minister of Agriculture, Bernardo Manzano, reported that there are weaknesses in the Banana Control System (Unibanano), in charge of managing the entire banana process, such as the records or registration of producers.

Also the producing farms, marketers, associations and exporters , as well as contracts for the sale of fruit and leases.

According to Manzano, “the audit is telling us that it has many weaknesses in its security; anyone can enter and modify anything ; We do not know if they enter, not who entered.

The ministry assured that five technicians from the German Technical Cooperation (GIZ) and about 35 from the Ministry of Agriculture worked on the audit, which began in March 2022 .

The technicians recommended that the server should be updated, “to avoid flaws that could harm the small farmer .”

For this reason, the ministry will upload a bidding process in 30 days, through a reverse auction, to hire a new company to operate the system “and avoid external interference and distort statistical information.”