The World Bank (WB) on Tuesday kept its economic growth forecast for Latin America and the Caribbean practically unchanged this year at 2.5%, but warned of the dangers posed by a scenario of high inflation and slowdown in economic activity, with real risk of stagflation. 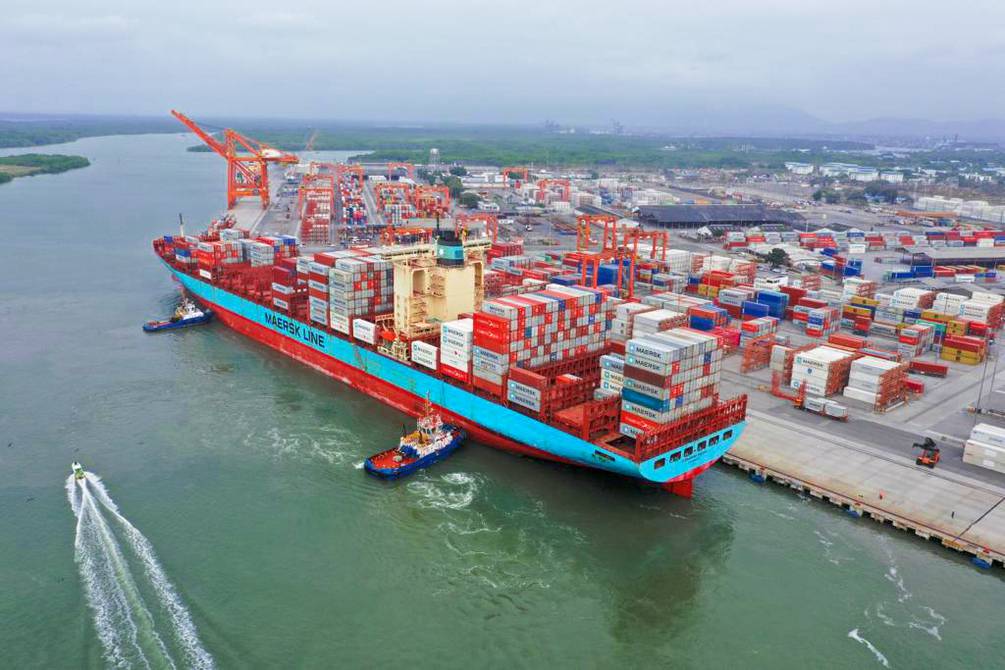 The main risk that the World Bank pointed out for Latin America and the Caribbean was a possible impact on exports and investment due to the drop in growth in the rest of the world, especially in countries such as China.

In its updated Global Economic Perspectives report, published this Tuesday, the international financial institution lowered the percentage of growth forecast for the region by only one tenth (from the 2.6% projected in January to the current 2.5%).

It did significantly reduce, however, the forecast for the next year, 2023, which in January had been 2.7% and has now been lowered to only 1.9%.

The main risk that the World Bank pointed out for Latin America and the Caribbean was a possible impact on exports and investment due to the drop in growth in the rest of the world, especially in countries such as China (the main commercial destination for South American products). and the United States (with close ties to the Mexican and Central American economies).

A drop in exports, coupled with weak domestic demand, could push some of the region’s big economies into recession, according to the report.

The war in Ukraine is another of the main threats to Latin American economies, given their dependence on Russian and Belarusian fertilizers for the countryside, so that a hypothetical situation of fertilizer shortages would worsen harvests, increase food prices and trigger poverty.

This scenario, according to the financial entity, would foreseeably unleash protests, which in turn would reduce investments and could lead the governments of the region to adopt measures considered negative for growth, such as price controls or export restrictions.

By country, the World Bank forecasts growth of 1.5% for the largest economy in the region, Brazil; 4.5% for Argentina (after the disaster experienced in 2020); 1.7% for Mexico and 5.4% for Colombia.