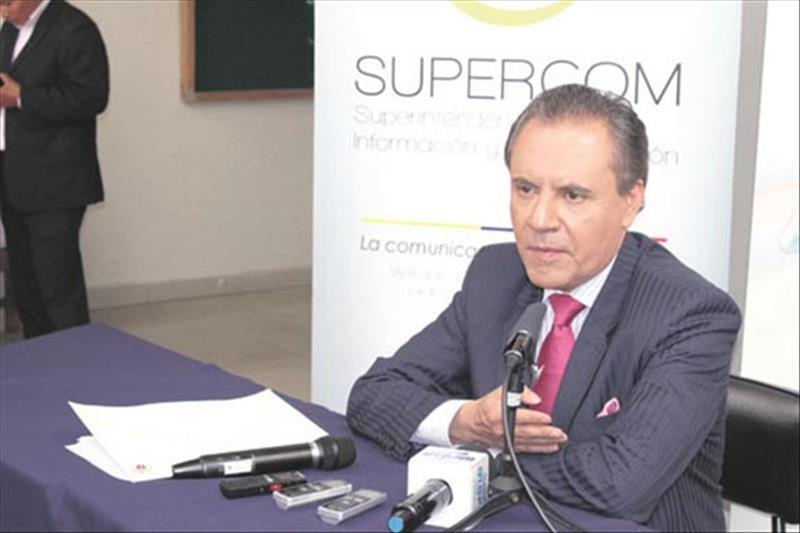 The Justice Commission of the Assembly “will solve this week the actions taken” against Superintendent of Communication (Supercom) Carlos Ochoa, for having “led to a settlement” in the sixth transitory provision of the Communications Law, when printing pocket texts, explained Legislator Gina Godoy, of Alianza PAIS (AP).

The transitory provision states that gradualism for the dissemination of national music content will be met according to “Article 102, within a period of three years from the entry into force of this law, starting with 20% in the first year, 35 % in the second and 50% in the third.” But Article 103, on the “dissemination of music content” is correct, since Article 102 refers to the promotion of domestic production.