On next May 1 at Esmeraldas, the Fourth National Convention where the ruling Alianza PAIS movement (AP) will make ​​a self-criticism on their political leaders and strategies in different provinces, due to the results of the last sectional elections, will be held.

For now the name of the person who would take the leadership of the movement in replacement of its current Executive Secretary, Galo Mora, is unknown. However, despite the secrecy, it seems that Doris Soliz is to be the new person in charge.

Another fundamental aspect to be analyzed at the convention, will be reviewing the training to their political principles. There is a line that calls for more political work and to slow some political marketing. 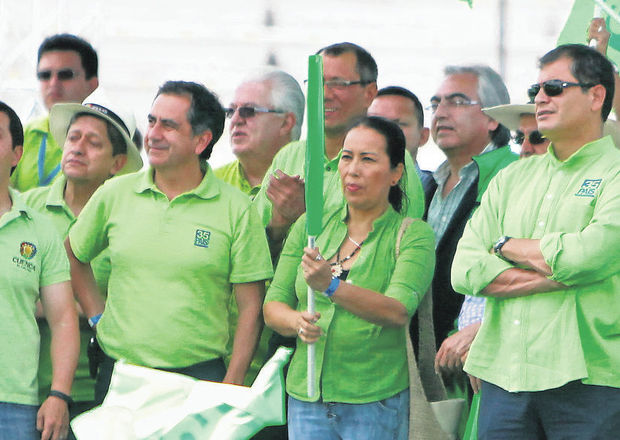 The convention aims for a new restructuring of the movement.