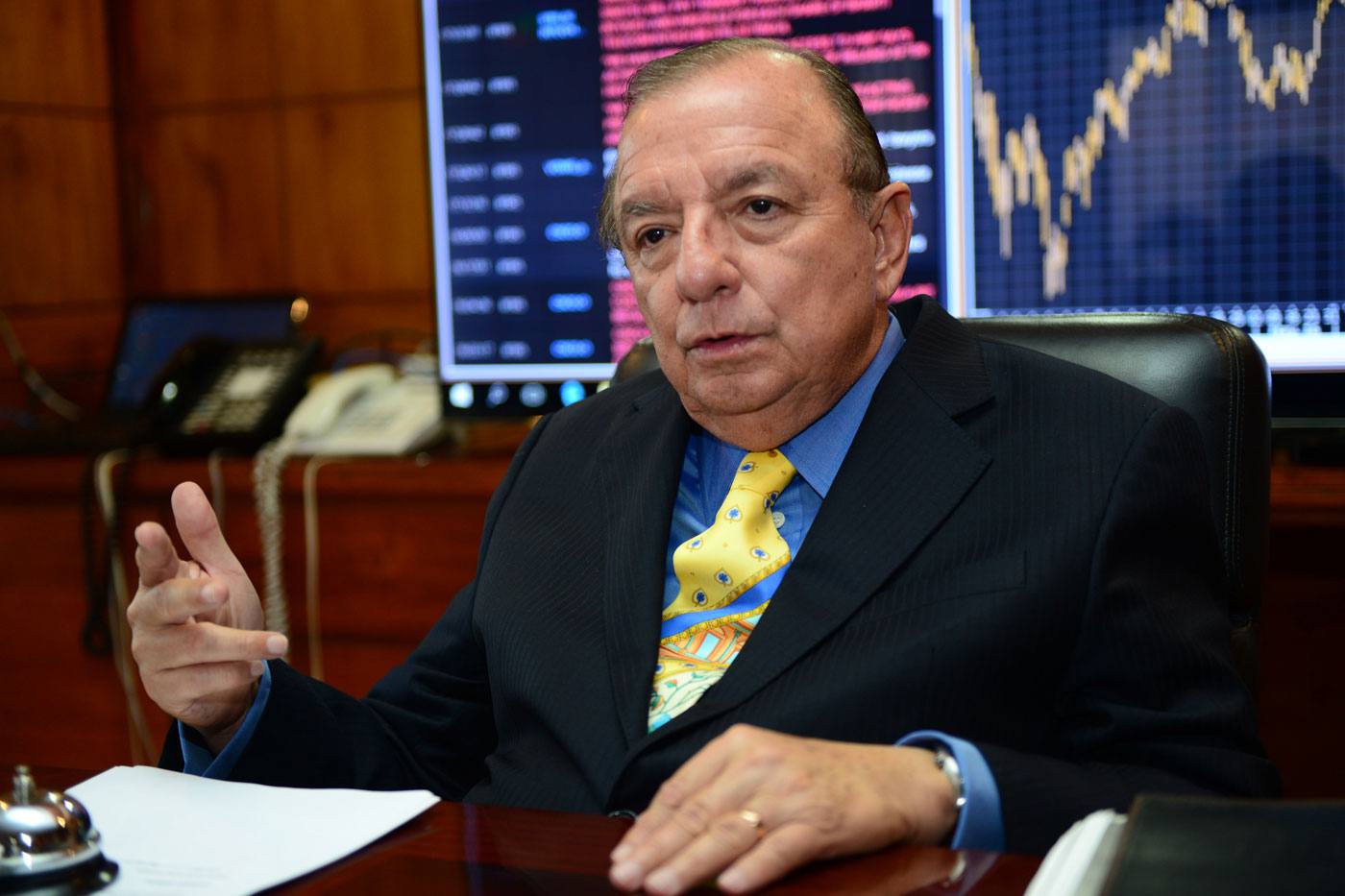 Businessman Alvaro Noboa resumes his political activity with his new party Adelante Ecuatoriano Adelante, which maintains the list 7 of the former Prian. This week he will start meeting with business and political sectors for a new convergence, which he calls Renovation, in order to nominate a single opposition candidate.

What are your expectations of the dialogue?

I wish there are two candidates: one for the continuism that I’m sure will be Jorge Glas, because he enjoys the confidence of the majority of the 35 list, and one for the Renovation. Since now you already have my excuse so you do not believe that I want to nominate myself. I have already begun talks with some candidates.

Is this renovation like the Unity created by Jaime Nebot and Paul Carrasco; or the National Agreement for Change, of the lefts?

Are you going to join these proposals?

No, there must be a consensus, only one or two groups, otherwise it will not work.

What if you that consensus for renovation is not reached?

I will do as Rodrigo Borja, he was five times candidate and he was president …

But this would be the sixth time you would do it?

It will nominate for the sixth, seventh, eighth time, because my ideology will not change. The commitment to the people makes me continue (to nominate).

But with whom will you hold talks?

With Lourdes Tiban, Lenin Hurtado, Guillermo Lasso, Cynthia Viteri, with everyone, with the Socialist Party …

But the Socialist Party is with the Unidos Front of Alianza PAIS.

Yes, we will talk with the Unidos Front anyway.

And in the legislative issue, how is your party working?