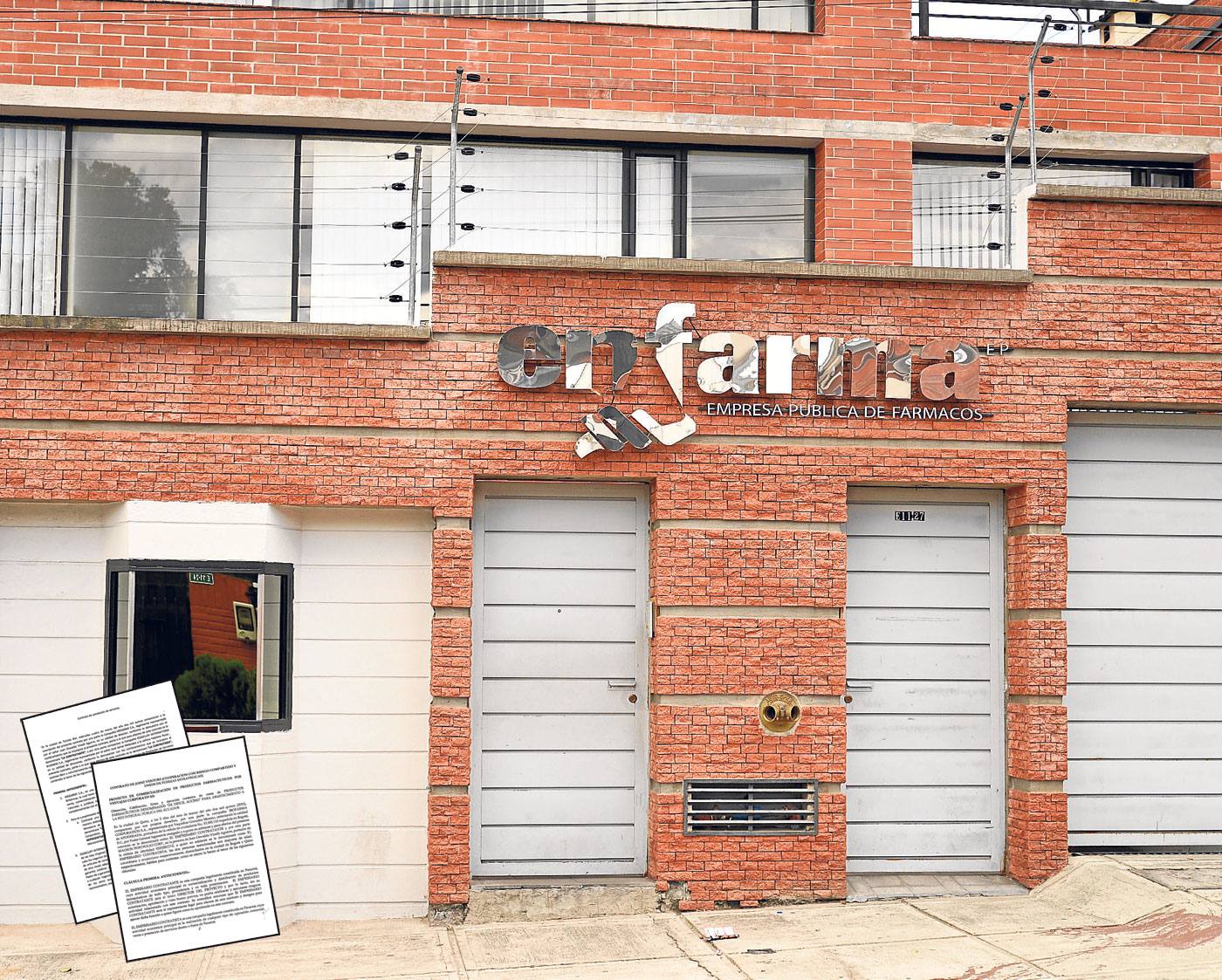 The revelations of the Panama Papers continue. Two former officials used public companies domiciled in tax havens, not registered in their sworn declarations of assets, to provide advice to foreign firms in public procurement.

According to the Panama Papers, the consultancies were related with a contract of the Ministry of Public Health (MSP), for $ 60 million, and another of Enfarma EP, valued at $ 293 million. Vinelli and Uribe assured to this newspaper that these agreements were never executed.

They are both named in the report of the Justice Commission of the National Assembly, that investigated public employees associated with tax havens. The Commission found that Vinelli and Uribe did not include their offshore companies in their declarations of assets.

The Panama Papers are a leakage of files from the Panamanian law firm Mossack Fonseca (MF), published by the International Consortium of Investigative Journalists (ICIJ) and the German newspaper Sueddeutsche Zeitung. Daily El Universo was part of a hundred media worldwide that had access to these files.