During a cruise tourism in the Galapagos Islands, Jeff Bezos, founder of Amazon.com and The Washington Post owner, was helped on last January 1st by a helicopter from the Regional Directorate of Aquatic Spaces and Insular Guard (Dirgin) , which moved him to Bahia Academia on Santa Cruz Island.

Later on Bezos shifted to Baltra Island where his personal plane was waiting to take him to the U.S. so he could submit to an emergency surgery.

After the rescue, the families and colleagues of the entrepreneur thanked the helicopter crew. 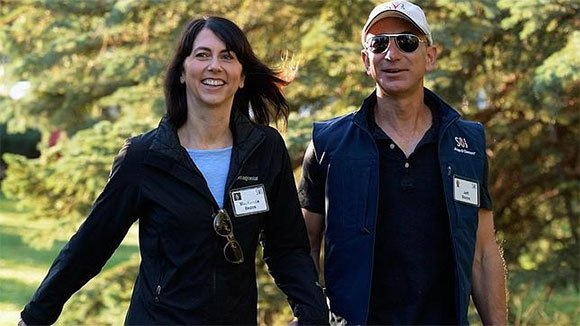