The world famous martial arts master and action movie actor Steven Seagal, revealed in a U.S. TV program that he is currently considering running as a candidate for governor of Arizona.

Seagal, 61, said he had discussed the matter with the self-proclaimed toughest sheriff in America, Joe Arpaio. 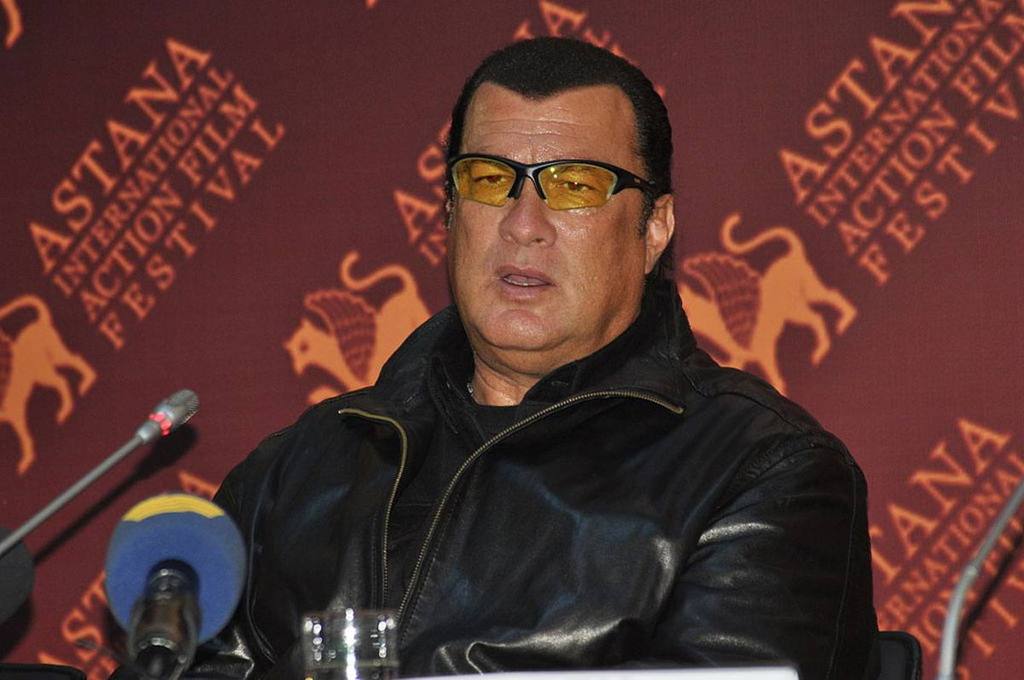