Ana Galarza: “Wherever Glas was, there was corruption” 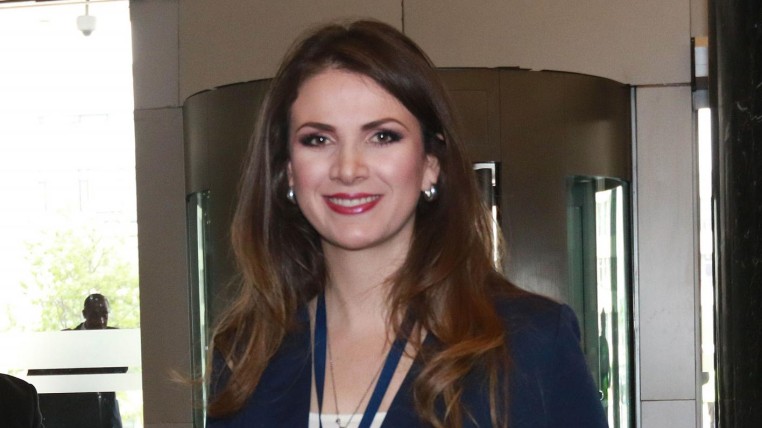 Ana Galarza is a new politician of the opposition and calls the shots of the government audit. One of the “hysterical women,” as described by Vice President Jorge Glas. Ana Galarza (CREO Party) talked about the Caminosca case.
A: Will the Caminosca case be regarded as evidence against Jorge Glas?
Q: The impeachment is focused on the oil sector. Caminosca was the auditing company for Odebrecht’s works in Ecuador. Cardno, the Australian company that bought Caminosca, hired an audit firm that determined accounting irregularities and inconsistencies in the balance sheets.
Q: What is the relationship between that case and Glas?
A: Auditors decrypted the codes and determined that “JGlas is Jorge Glas.”
Q: Are there any figures on the payment of these bribes?
A: There are different projects and various sums. Each has its own number.
Q: You went to Lima for a few days to meet legislators who have information about Odebrecht and to meet with Fernando Villavicencio …

A: I had an invitation from Congress and talked to some legislators who have information from the Odebrecht case. I met Fernando Villavicencio, persecuted for investigating the Government. I call on President Moreno to allow him to expose everything he has investigated. Villavicencio and the legislators gave me several documents, including reports from the National Audit Office with indications of criminal responsibility. It must be made clear that wherever Glas has been, there has been corruption.

A: What would be another proof against Glas?
Q: Glas was in charge of the reconstruction of the Manabi province. Even the Alianza PAIS Party recognizes that money was spent indiscriminately. The National Audit´s report says there were unjustified expenses. For example, Glas said that $ 800 was spent on a carpet for a geriatric center, but Daniel Mendoza says it was for a skirting board, something illogical. (I)