Angelina Jolie and Brad Pitt will act together again 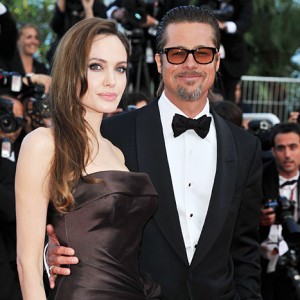 Nine years after their appearance on ‘Mr. and Mrs. Smith ‘movie where they started their relationship, becoming the most famous Hollywood couple, Angelina Jolie and Brad Pitt had not had the opportunity to work together again. On the one hand Jolie is establishing her career as a director, and Pitt finally achieved the much coveted Oscar, but for directing “12 years a slave.”

According to Us Weekly, the Prime Minister of Malta Joseph Muscat, told the cited publication the plans of the actors to make a movie on the island by the end of August. In statements to the magazine Extra, the actress said:“It’s not a big movie, it’s not an action movie, it’s the kind of movie we love, but aren’t often cast in. It’s a very experimental, independent-type film where we get to be actors together and be really raw, open, try things.”