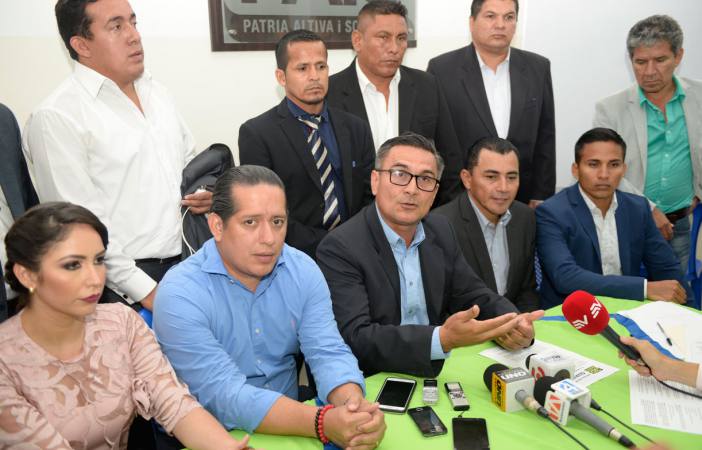 Alianza PAIS (AP) Legislator for Pichincha, Elizabeth Cabezas, denounced yesterday in the Prosecutor’s Office that she was threatened with death for revealing her support for Lenin Moreno’s government and the referendum.

This action occurs in the midst of an internal crisis that keeps the ruling bloc divided by the referendum, the support for Moreno´s administration and the request for impeachment against the vice president without functions Jorge Glas.

“This traitor AP Legislator must die,” is the phrase, Cabezas found in an envelope on the windshield of her car -according to the complaint,- last Friday, when she participated in a workshop of the AP National Coalition. (I)