Settlement of gas contracts was unregulated 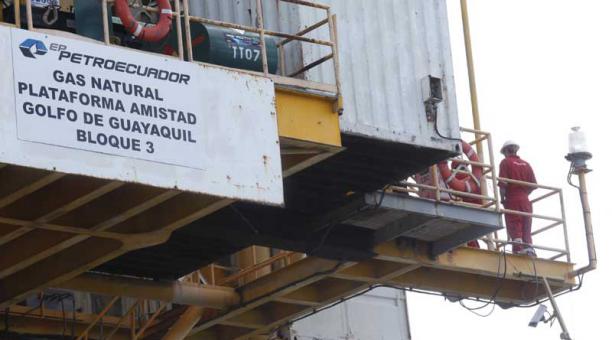 New details were known about the two administrative fines (for USD 49 million and USD 31 million) predetermined against Jorge Glas and five other officials of the previous Government. Documents reviewed by this Journal show that to establish this value, the National Audit’s Office focused its analysis on the first four years of management of the Hydrocarbons Secretariat, which was created in July 2010.

According to the Dase-0013-2016 exam, this government agency was in charge of settling the contract of Block 3 or Amistad field, a natural gas reserve located in the Gulf of Guayaquil.

In 2010, the latest reforms to the Hydrocarbons Law forced oil companies to change their contracts with the state for a services contract. One of the agreements analyzed was precisely Block 3. At that time, the field was operated by the US company EDC, commissioned since 1996 to exploit the reserves. But in 2010 it was notified of the unilateral termination of the contract.

For the settlement to that company, the state paid $ 49 million. But the control agency noted that this process was carried out without any regulations by the Ministry of Hydrocarbons. Furthermore, no reports of meetings, visits to the fields or on the participation of the officials involved in the negotiations were prepared.

But after auditing these operations, the National Audit Office. (I)