After the Fourth National Convention of the Alianza PAIS movement (AP) held last Thursday in Esmeraldas, several reforms to the organic system of laws of the movement were made, and now they will allow greater participation of militancy and the “internal democratization” of the group, so it was said by several ruling members.

The reformatory document contains 89 articles and 8 Transitional, proposing the reduction of age for permanent members (from 18 to 16), a structure with national direction instances, territorial instances and of base, among other things.

The document also limits the time in office of the members and establishes a two-year function term, after which the militants may be reelected only once immediately or not.

The reform also points out that the national leadership of the movement will meet “ordinarily once every 15 days, convened by the Executive Secretary.” AP used to meet once a month. 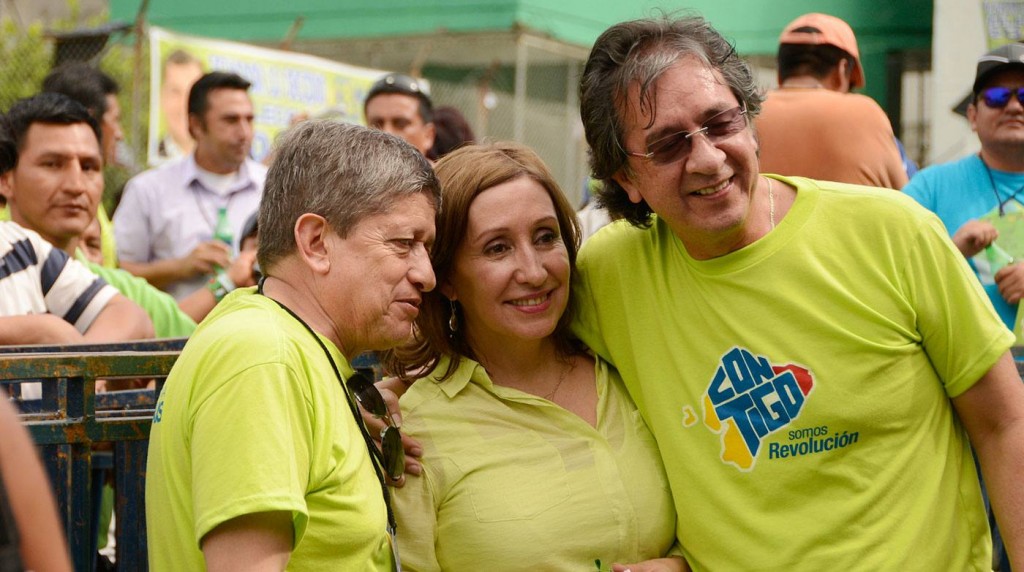 Sewol Vessel was carrying overload during the accident