Appeal sent by Assange defense was accepted by Swedish court 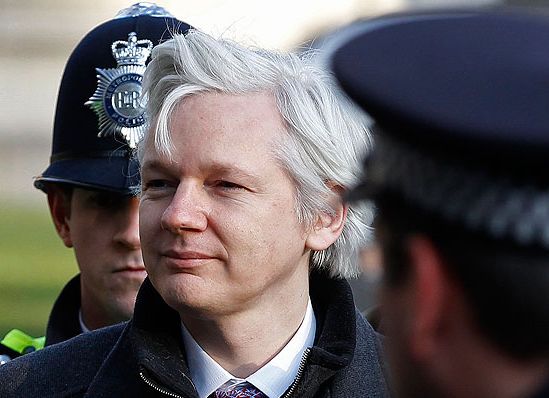 The Swedish Supreme Court accepted this Tuesday the appeal request sent by lawyers of WikiLeaks founder Julian Assange, who ask annul his arrest.

The information published on the website of the Swedish court says the attorney general shall conduct another investigation of the case “based on the principle of proportionality.”

The acceptance of the appeal comes after last February 25 the defense of Julian Assange, denounced before the Supreme Court of Sweden “passivity” of the prosecution in the case of four alleged sex crimes.

The founder of Wikileaks has declared his innocence from the Embassy of Ecuador in London, where he lives since June 2012 and which has on several occasions that it be questioned in the UK.

Assange refuses to travel to Sweden because he believes that this in turn could extradite him to the US to stand trial for his role in the leak of Wikileaks.