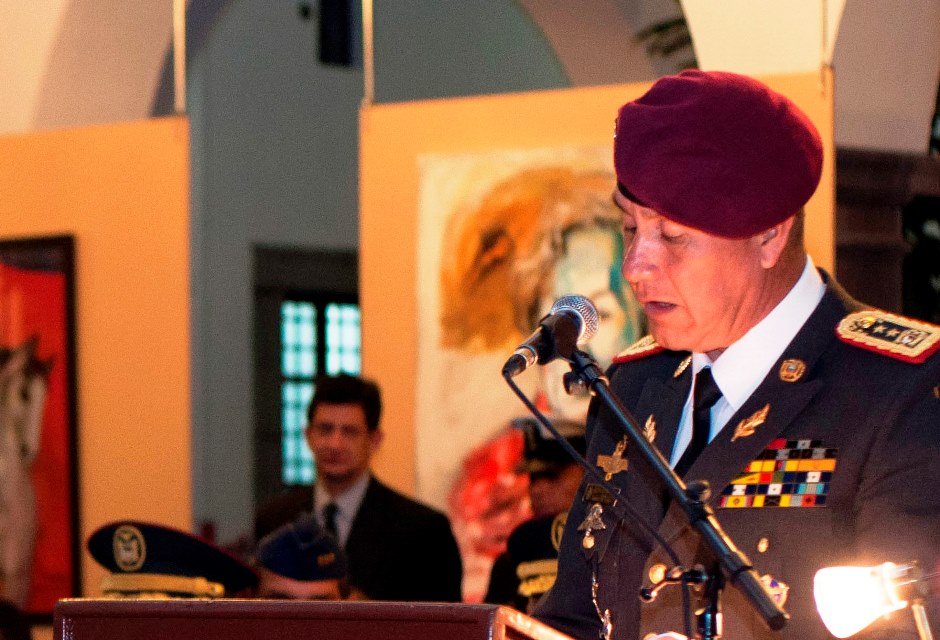 Army Commander General Luis Castro Ayala has “insisted” Defense Minister Ricardo Patino, as Chairman of the Board of the Institute of Social Security of the Armed Forces, to convene an “urgent extraordinary session of the Council of the ISSFA, in order to know the report of the Comptroller General´s office of the State, regarding the actions in the purchase process of the lands located in Los Samanes park,” Guayaquil, a negotiation held between the ISSFA and the ministry of Environment.

General Castro Ayala bases his request on what he describes as “enormous anxieties and concern that exist among the military personnel, regarding the situation of the ISSFA.”