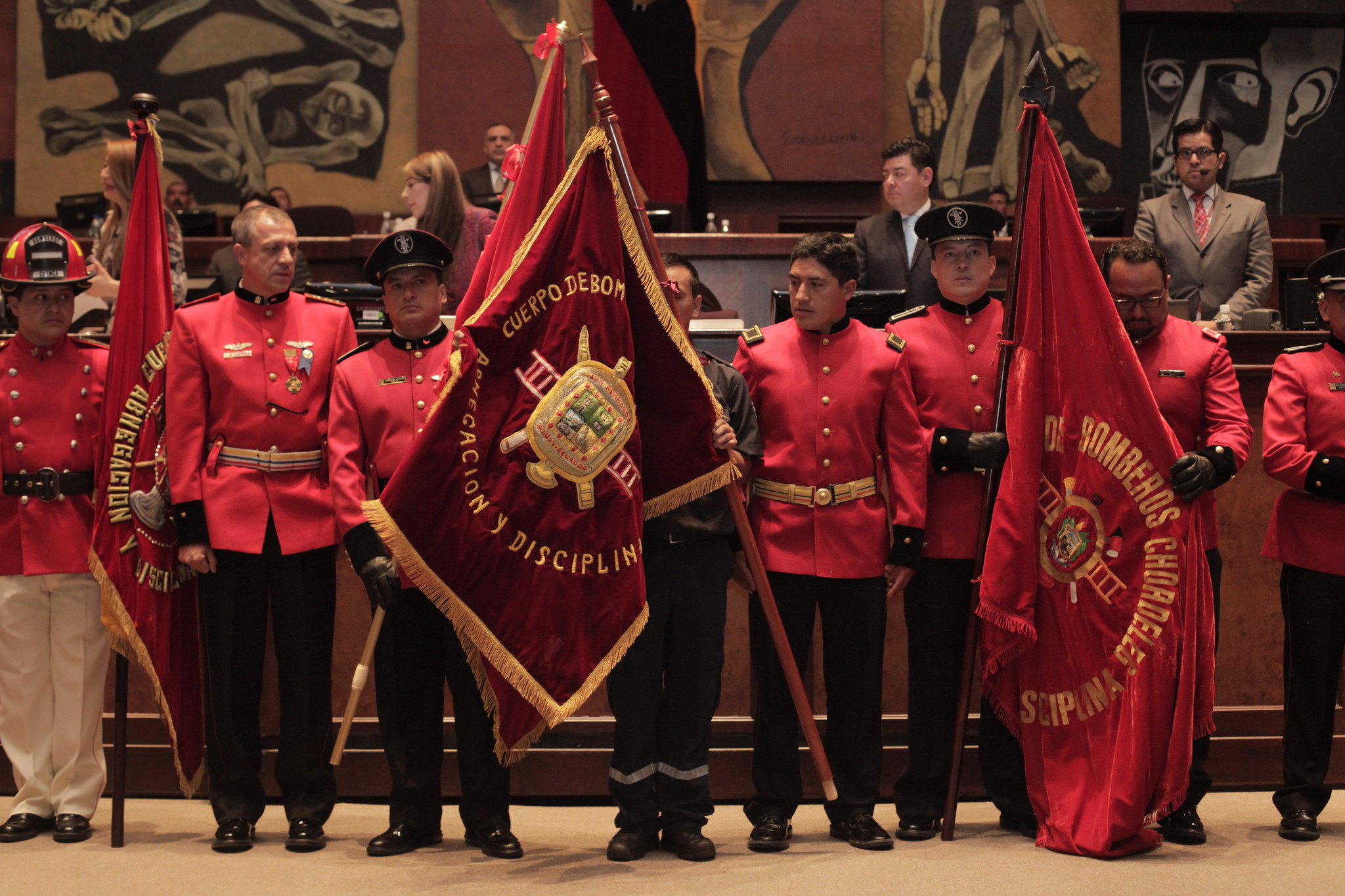 The National Assembly (Parliament) of Ecuador thabked today the assistance od 35 countries provided after the 7.8M earthquake that shook the northern coast last April 16 and caused 660 deaths, according to official figures.

The acknowledgment was made in an official ceremony in which the Armed Forces, the National Police and the fire departments in the country were decorated with the “Vicente Rocafuerte social merit” medal as a gesture of gratitude of the Ecuadorian people.

The president of the legislature Gabriela Rivadeneira, also proposed every April 16 Ecuador celebrates the “day of national solidarity” because, on that date, she said, “hope and unity of an entire people was expressed as a diamond that reflects the best of the Ecuadorian homeland.”