Authorities expect up to 30,000 visitors in Ecuador for the 2022 Copa Libertadores final

In a press conference held this Friday, September 9, 2022, at Ecu 911, the authorities explained the operation for the final of the Copa Libertadores 2022, which will take place on October 29, 2022, at the Monumental Stadium in Guayaquil with the duel between Flamengo and Atlético Paranaense. 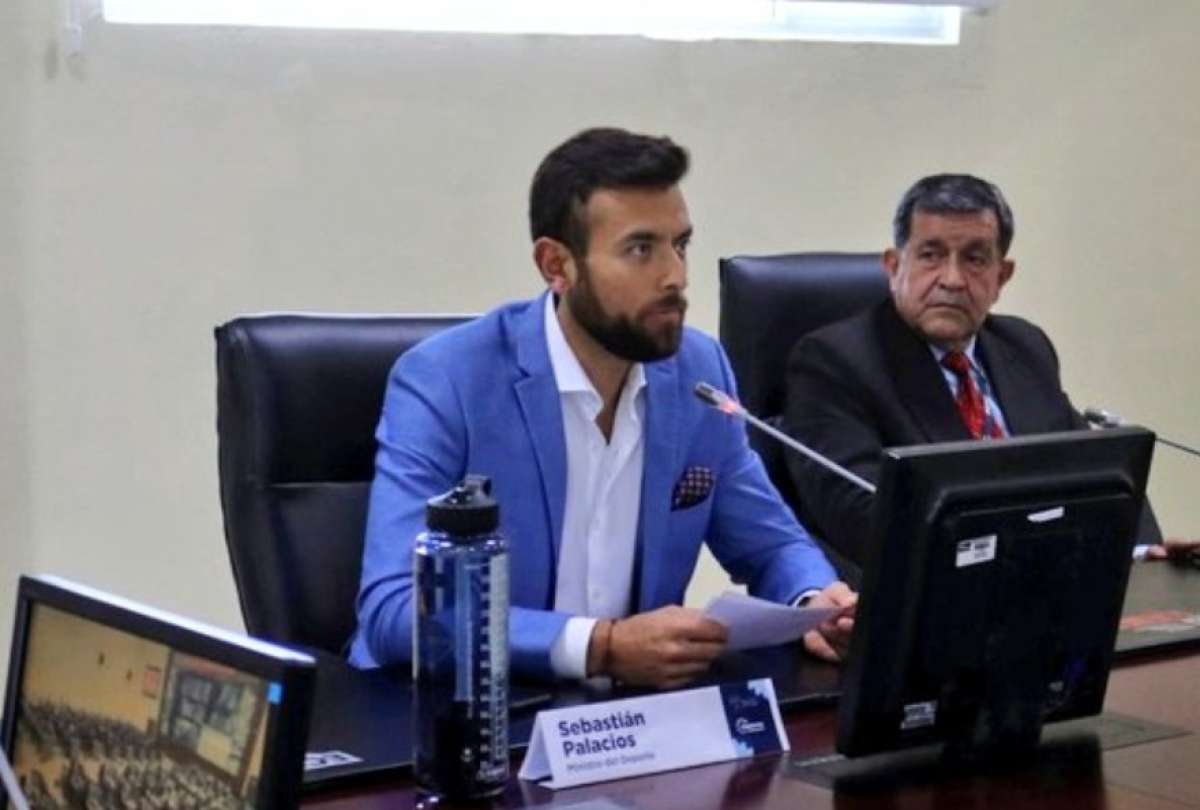 Sebastián Palacios, Minister of Sports, heads the organizing committee of the single final of the Libertadores.

Hernán Carrera, zonal director of the General Directorate of Civil Aviation of Ecuador (DAC), assured that the arrival of approximately 30,000 tourists from cities such as Rio de Janeiro and Curitiba is expected. For this, additional landing strips will be set up in Salinas, Manta and Latacunga.

For the day of the commitment, 2,000 police officers will be available to carry out control operations around the sports venue. It is coordinated with the directors of Barcelona SC so that the doors of the stage will open at least six hours in advance.

In addition, the authorities hope that a large part of the fans of the two clubs will remain in Ecuador for a few days and develop tourist activities. The National Government projects revenues close to USD 40 million for the country’s economy with this party.