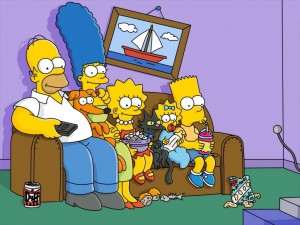 Bart Simpson’s character will die in the 26th season of the famous series of the Fox television network. Al JeanExecutive Producer of ‘The Simpsons’, said that in ‘ Simpsorama,’ a crossover chapter of ‘The Simpsons’ and ‘Futurama,’ the protagonists would be Bart and Bender. `Bender comes from the future to kill Bart, for something he did that caused the future to be transformed into something bad,´ Jean said.

The producer also said that one of the iconic characters of Springfield will die “I will just give you a clue. The actor who gives life to the character won an Emmy for lending his voice, but I will not say who.” The chapter is called “Clown in the dumps”, so it could be Krusty or Sideshow Bob.