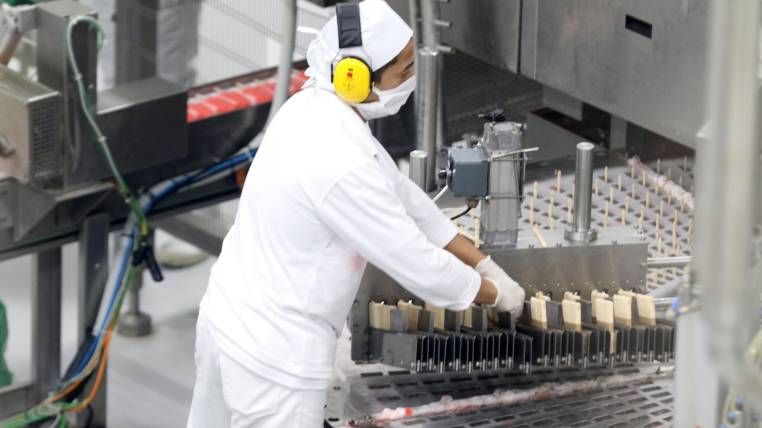 The preliminary data of the Superintendency of Companies of Ecuador reflect the good performance of two of the most important corporations in Guayaquil.

The least that Difare and ABInbev have had (Cervecería Nacional and Dinadec, its commercial arm) are liquidity problems. Together, they accumulated 2,038 million dollars in revenues in 2017.

Undoubtedly, the best performer is Cervecería Nacional, not only for the growth in its turnover of 513.3 million dollars (48.2 million more), but for its profitability: 159.3 million gross profits, 46% more in relation to the year 2016.

Its subsidiary, Dinadec, which sells water Pony Malta Springs, Pilsener, Club, Miller, followed the same steps but with a sales growth of more than 70 million dollars, when billing $ 837.1 million and an income of $ 20.7 million, compared to the previous $ 7.4 million.

This shows that despite a reduction in public expenditure on public works, the economy continues its rhythm in the segment of consumption of alcoholic beverages. The brands of the Guayaquilean brewery are those with the highest participation in the Ecuadorian market.

Distribuidora Farmacéutica (Difare) continues high on the ranking of the most important companies in Ecuador. Its sales increased from 651 million in 2016 to 688 million in 2017 and its profits grew by a little less than $ 5 million, to $ 16.1 million.

The two divisions of the Mexican beverage matrix in Ecuador, Arca Continental Sociedad Anónima and Bebidas Arcontinental Ecuador, fell in sales and profits.

These companies, which produce and market products such as Coca Cola and Toni, invoiced $ 749 million last year, compared to $ 771 million in the previous period. Their incomes fell by half: $ 24.9 million.

The expectations of the Guayaquil business ladder are now centered on the numbers of Supermarkets La Favorita, Holcim, as well as companies of the shrimp sector that in 2017 had green numbers due to the high demand of the Ecuadorian product in Asia.

Dupocsa: Dupocsa, Chemical Protectors for Agro, launched 4 million dollars in obligations. It is the third emission.

Telconet S. A .: The company made a commercial paper issue, the third, for 5 million dollars in January of the year that it runs, with an AAA rating.

Fadesa: The Packaging Factory of the Vilaseca Group also decided on commercial paper, when it came out with an issue of 20 million dollars.

SIMED S. A .: The company came out with obligations for 4 million dollars and Icesa with 10 million. There are 12 more companies that did the same. (I)