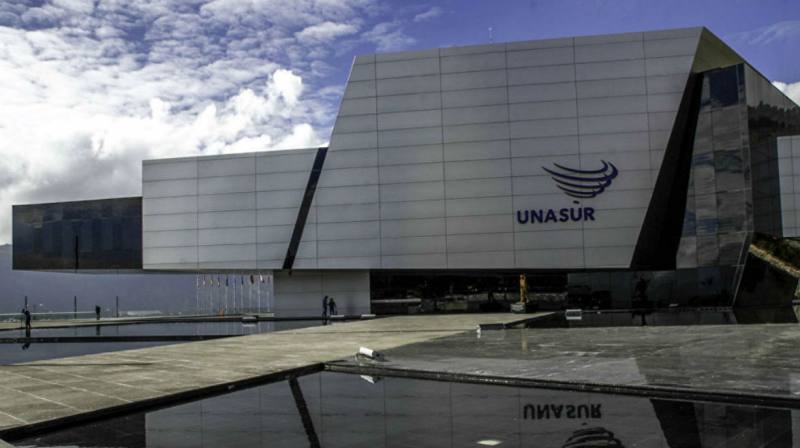 The situation of the Union of South American Nations (UNASUR) is aggravated. Chile’s foreign minister complained yesterday that this agency does not help regional integration, while his Bolivian counterpart blamed the Argentine government for “leaving pending issues.”

Argentina, Brazil, Colombia, Peru, Chile and Paraguay resolved to suspend their participation in Unasur, which in practice reduced the members of the bloc by half. Bolivia has occupied the pro tempore presidency since this month.

Chilean Foreign Minister Roberto Ampuero, after confirming the suspension of his country’s participation in the bloc, told the Cooperativa de Santiago radio that Unasur “does not lead to anything, does not help integration, is not capable of resolving issues, it works by veto. It is a situation that for the countries is unpresentable before our citizenship “.

He added that inside Unasur there are “fierce disputes within the officials.”

According to Ampuero, this institution “has been paralyzed for more than a year and a half” and said that it costs Chile every year to maintain its participation in this block with about $ 800,000.

In Resolution 005/2018, the Council of Ministers of Foreign Affairs of Unasur, on the 6th of this month, agreed to integrate the remaining funds for 2017 into the Financial Fund. These include, among other values, those reported by the General Secretariat and of a project of the Initiatives Fund ($ 14,913.66).

It is also resolved, according to paragraph 4, that the balances in cash of the year 2017 of the Center for Strategic Defense Studies ($ 165,225.71) and the South American Institute of Government in Health ($ 13,246.28) are paid to the regular budget of the 2018 of each of the permanent instances.

“We have left pending issues the PPT (presidency pro tempore) of Argentina, which deserves to be resolved,” including the appointment of a new secretary general of the agency, said the diplomat, according to state agency ABI.

The Bolivian foreign minister announced a meeting next May to discuss the division of the bloc. (I)