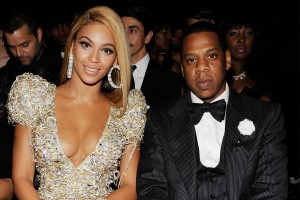 According to a new list of the richest celebrities in the world, released yesterday by Forbes magazine, American singer Beyoncé leads the ranking with about USD 115 million as annual income, period from June 2013 to June 2014 .

The success of this diva is due to her world tour, which has raised $ 2.4 million and the sales of her latter one album “Beyoncé”, which has sold over a million copies. It should be stressed that advertising contracts with major brands and her own fashion empire have generated profits to this artist, who along with her husbandthe rapper Jay Z, who ranks sixth on the list, form the most powerful couple in the entertainment industry.

The second place in the list is occupied by basketball star LeBron James and rapper Dr. Dre, followed by the famous talk show host Oprah Winfrey, who previously occupied the first position of the top.