Through a statement, the Bank of the Ecuadorian Institute of Social Security (Biess for its Spanish acronym) announced this week that it will open a new Operations Centre in the largest headquarters in Guayaquil.

According to the company, the opening of new facilities corresponds to its strategy of reducing the time of disbursement of mortgage loans to a lower period of 89 days.

In February, Biess assumed operations of the mortgage loans at the national level through the creation of the Operations Centre in Quito; which last reached the disbursement of its first 1,000 credits in an average time of 89 days.

It is expected that at Guayaquil Operations Centre, the Guayas, Manabi, Los Ríos, El Oro, Santa Elena and Galapagos proceedings will be managed. 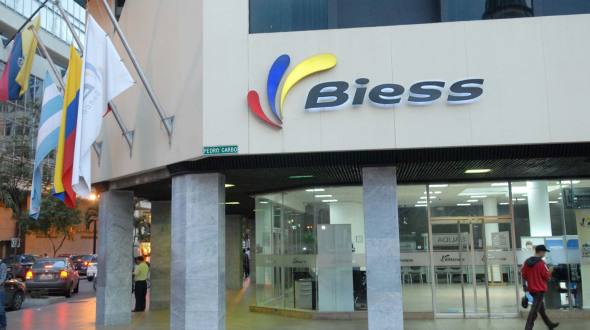