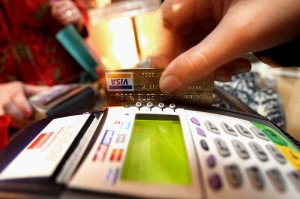 The Superintendency of Banking and Insurance (SBS for its Spanish acronym), diffuses four ways of fraud: phaming, malware, skimming and pyramidal scam. Furthermore, It suggests not to do transactions from public computers.

The SBS detailed that in the pharming, the user is tricked into entering a fake page of his bank, and when when he enters the password it is stolen.

On the banking malware, it explains that the Trojans and keyloggers are all software used for criminal purposes.

In addition, the skimming is another method in which when a person gives his credit card in a shop, the delinquent pass it through a device called a skimmer, which records information from the magnetic strip, which is recorded in a fake card.

Inside the pyramid fraud are the hoax and the Nigerian letter, which are distributed by email and seek to convince the user to deliver his money or electronic key in exchange for profit.

The SBS reminds users that financial institutions do not request secret card passwords, or names of family members by phone calls or emails.

Users of the 4×4 system for imports accelerate their shipments