The worldwide trend of Black Friday (November 29, 2019) that arrived in Ecuador several years ago is gaining more and more ground. One of the main objectives of consumers is to ensure gifts for Christmas that is coming. 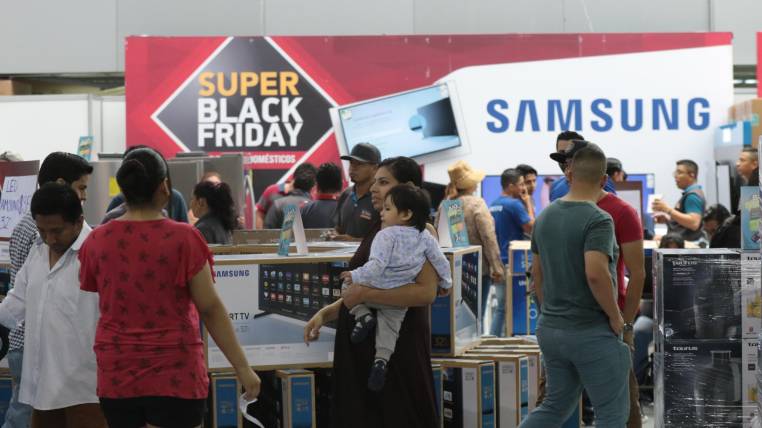 In 2018, during the last day of promotions, the average Ecuadorian spent more than $ 145 on the renowned Black Friday, according to a study conducted by Black Friday Global. In addition, this platform usually analyzes the interest in purchases and which products are usually the most sought after by consumers.

The reception of this tradition imposed by the United States more than 10 years ago makes companies look for ways to attract their customers, even for a whole week.

During the last shopping season, the surveys showed that 51.78% of Ecuadorians were willing to participate in this date of madness.

The agglomeration of people in shopping centers, stores, shops and others during these days is such that buyers chose to change the traditional mode for digital. According to the study itself, 25.83% of the survey population prefers online purchases, while 15.02% maintain the tradition of going to establishments.

Snack plant gives employment and does not generate waste